The ID16.9 Podcast from Biometric Update:

7 years until the whole world has legal identity?

If you are reading this, you almost certainly have a legal identity. Access to the internet, the technology required plus the literacy to read these words all come more easily for those who have an identity and to whom legal identity itself seems almost irrelevant.

But without ID, life can be very different. When you don’t exist in official records or are unable to prove it, you could miss out on childhood vaccinations and school. You are unlikely to be able to get a formal job, access healthcare or welfare, register your own children’s births, or even claim inheritance or a pension.

How can a town, county or country plan when it does not know how many people there are and their needs?

The United Nations sees identity as so fundamental that it was part of the 1948 Universal Declaration of Human Rights: “Everyone has the right to recognition everywhere as a person before the law”.

But now “a billion people across the world have no legal identity” is an oft-repeated fact touted in development, humanitarian and – increasingly – technology circles.

You can (and we will) argue that identity is increasingly vital to living a normal life anywhere in the world, even if digital identities could make it feel even less of an issue.

In 2015 when the UN devised its next set of targets, the Sustainable Development Goals, legal identity was explicitly included. 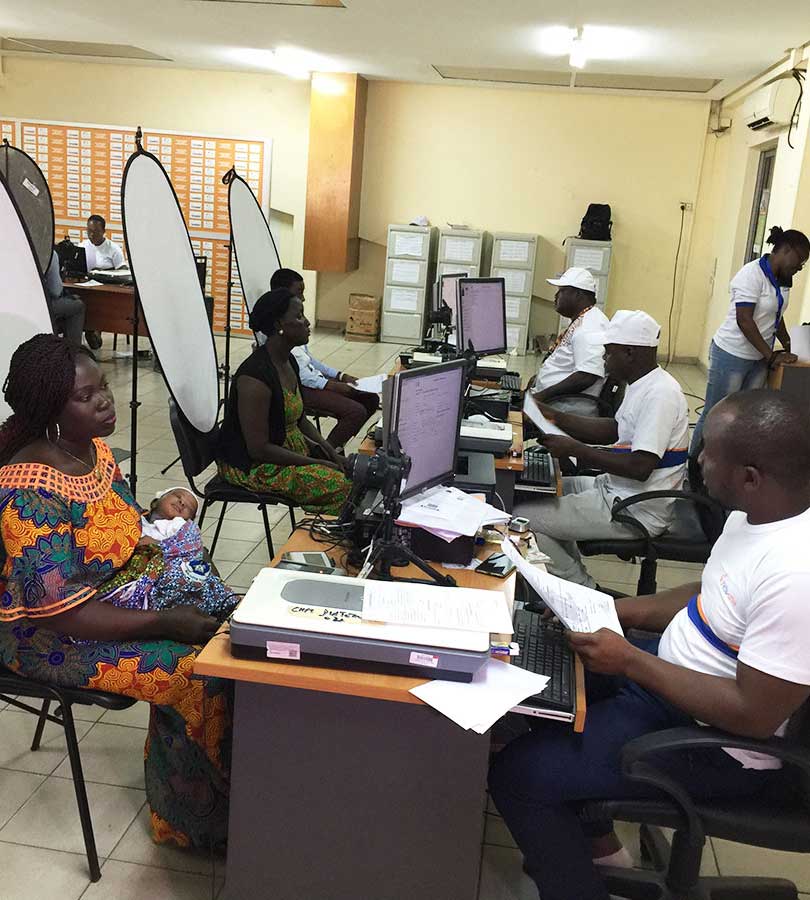 “By 2030, provide legal identity for all, including birth registration”

We are now halfway through the timeframe. Biometrics and digital identities have accelerated as Covid 19 has stalled development around the world. Are we making any progress towards a legal identity for all?

What does a legal identity mean? How do we track progress? Who and where are these billion people? How do you count the uncounted? What if we do not meet the goal? And what if we do?

The team that brings daily news and features on identity issues at Biometric Update seeks to address the more fundamental issue of legal identity, the basis for so many of the technologies accelerating towards global, online lives.

ID16.9 will establish the current situation for legal ID, attempt to define what it is, then explore topics from birth registration via text message, to the neglect of death registration, having the power to control or change one’s identity, the increasing role of the private sector, leapfrogging to digital ID.

Guests include representatives from the “major players” in legal identity such as the UN, the World Bank and ID4Africa as well as academics, activists, civil society and people dealing with the daily battle to identify themselves, suffering discrimination and exclusion.

The host and producer of ID16.9 is Frank Hersey, who has been covering identity issues for Biometric Update, initially from West Africa, since 2019. Frank was a technology reporter in China for several years before moving to Côte d’Ivoire to work for France 24. He has worked in radio for the BBC and RFI.